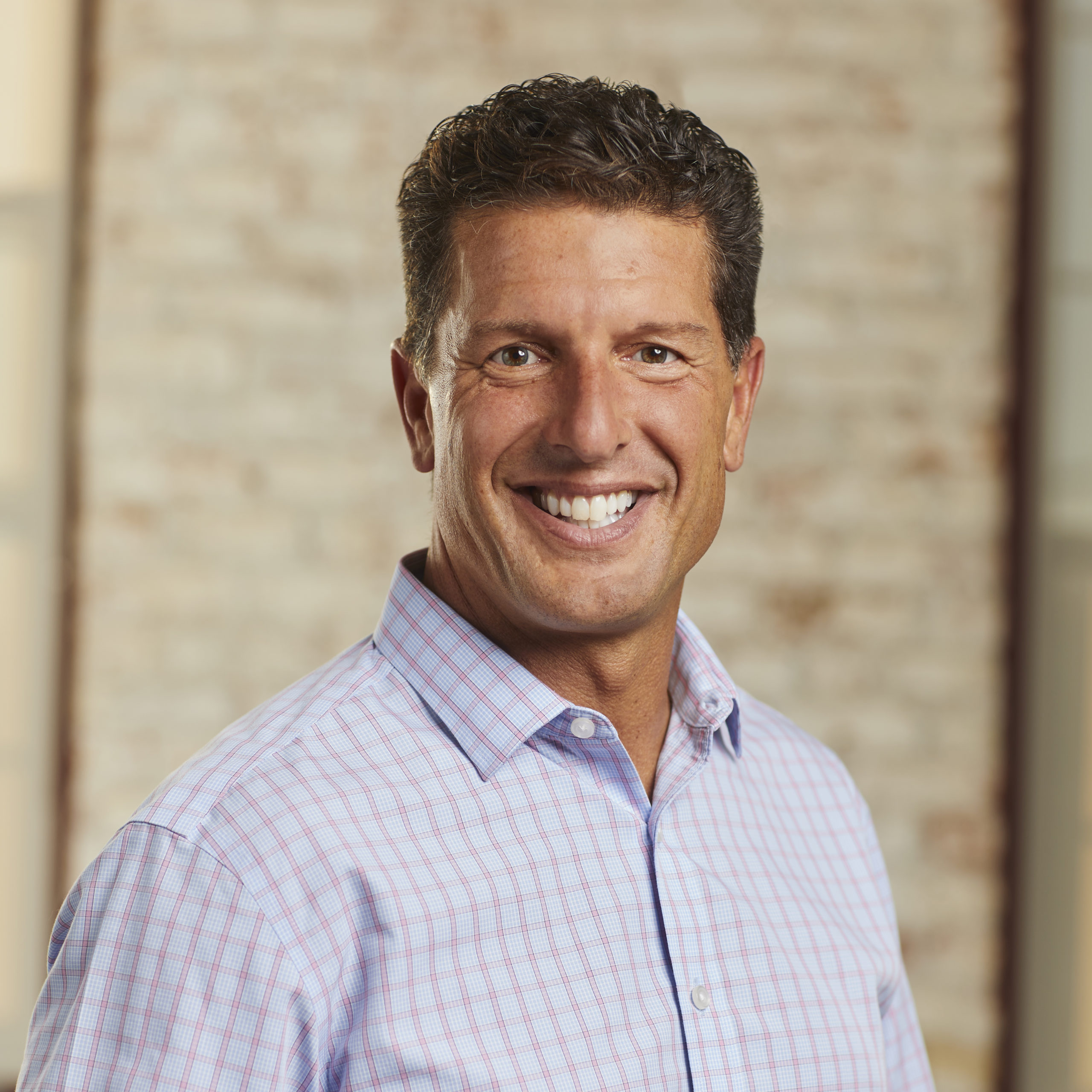 When we recognize play as a basic human need, it frees us to focus on the fun, playful, joyful side of aging

As Co-Founder and CEO, Ted is passionately committed to championing Ageless Innovation’s belief in play as a basic human need for individuals of all ages. Inspired by his special relationship with his grandmother, Claire, Ted saw firsthand the importance of laughter and play as she gracefully lived with progressive dementia. In fact, just as Claire was a beacon for Ted, she also became an inspiration of the Joy for All brand and appeared on the original product packaging.

In his work to shift the world’s perception of play, especially its proven benefits for older adults, Ted has become a recognized thought-leader and earned many accolades and supporters. Most recently, he was invited to share his TED Talk at TEDx Providence. Earlier this year, he was the recipient of the Leadership Longevity Award for Vision and Technology at the 16th annual What’s Next Boomer Business Summit, the nation’s leading conference for the longevity market.

Ted has spent his career leading and working alongside collaborative teams that strive to achieve meaningful financial and social impact. In 2015, Ted joined Hasbro as VP, Business Development, and later that year led the launch of the Joy for All brand, Hasbro’s first ever property focused on older adults. Three years later, he and his former Hasbro teammates founded Ageless Innovation and acquired the Joy for All brand in a friendly management spin-out.

Ted holds a Bachelor of Arts degree from Boston College double majoring in Economics and Philosophy. He is also a graduate of the Program for Management Development at Harvard Business School, later serving as chair of the HBS Global Alumni Board. He serves on numerous nonprofit boards.

Ted will proudly share that his greatest accomplishments are his 29-year marriage to his wife Lisa and their three adult children. In his spare time, Ted’s competitive nature comes out in the many physical fitness activities he participates (and sweats) in. He recently finished his 8th Boston Marathon

About Us
View More Team Members